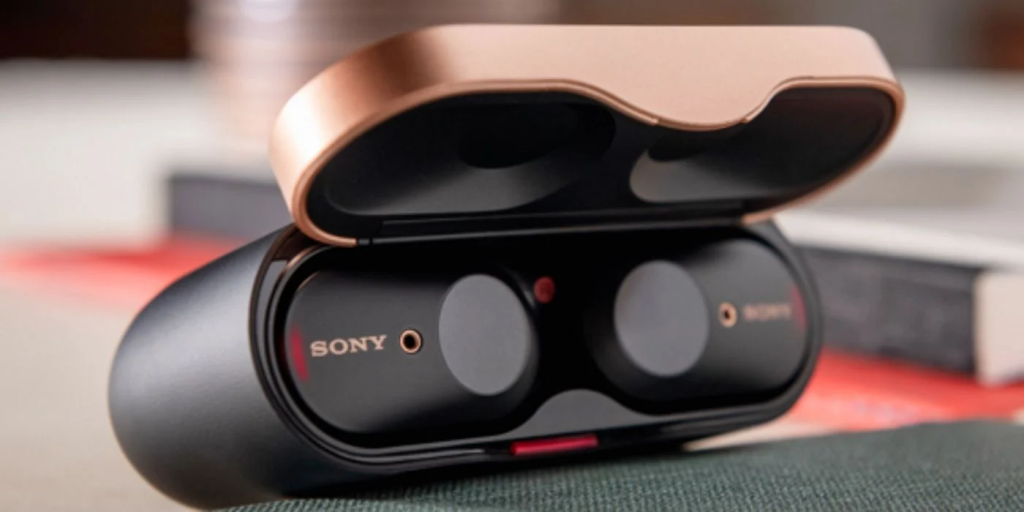 This is a complete Sony earbuds noise cancelling review for the all-new wireless WF-1000XM4.

You’re also going to get first-hand update on the earbud’s latest features, and an amazing video recently leaked video that really describes how the device works.

Sony’s release of its wireless WF-1000XM4 earbuds have once again leaked, but this time, it came up in the form of an official video that briefly sprung up on YouTube.

Below shows the leaked video for this Sony earbuds noise cancelling review of the all-new Sony WF-1000XM4:

Some of the latest features that can be picked out from this Sony earbuds noise cancelling review video are:

In fact: Sony is yet to confirm the existence of the WF-1000XM4, but we can be sure of the release of this device as sure as night following day – especially on the arrival of the 4th generation Sony’s WH-1000XM4 over-ear headphones.

According to the Walkman Blog, the latest Sony’s WF-1000XM4 filing with the FCC (Federal Communications Commission) lists the confidentiality request for the device as expiring on the 9th of June, 2021. This suggests that we could see the device being released probably in early June (roughly in a week time).

Still, if the device isn’t released on this date, our next best guess is at the IFA tech conference coming up between 3rd – 5th September, 2021. And if Sony decides to showcase the WF-1000XM4 at the Berlin conference, we can expect a release date for the device around late August.

Although the Sony earbuds noise cancelling review video doesn’t say anything about how much the device would cost, on Thursday last week, WinFuture said that the WF-1000XM4 earbuds would cost about €279.90 in Europe (that’s roughly $342.30).

Now I’d Love to Hear from You: