How To Enable Voice Commands Into Your Smart Apps With Api.ai 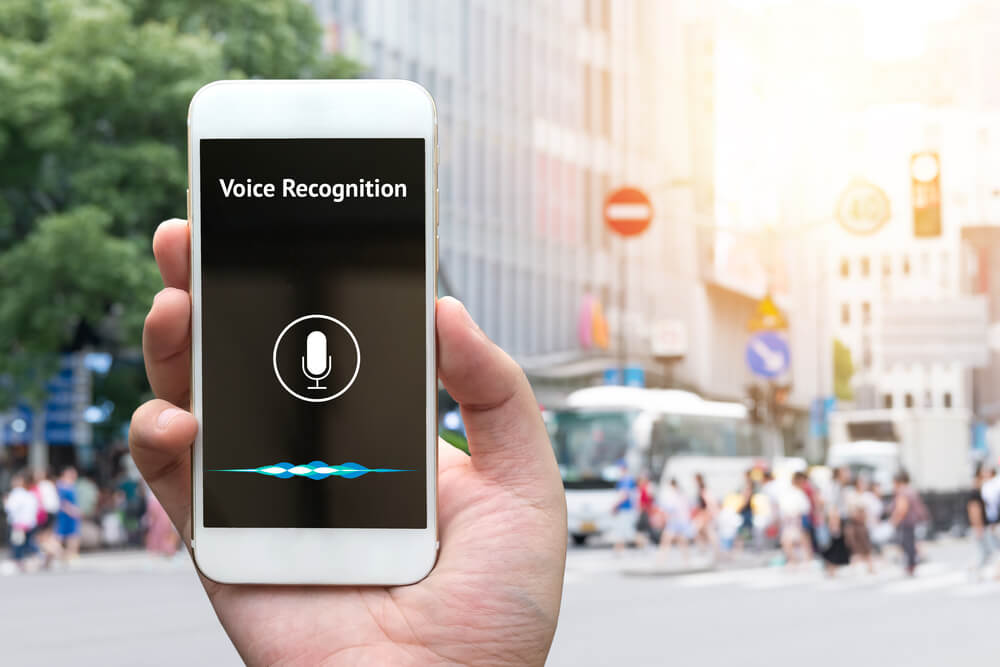 Voice commands are becoming increasingly popular in interacting with smart devices and apps. Api.ai is a platform that enables developers to add voice command functionality to their apps.

This blog post will show you how to enable voice commands in your app with Api.ai.

Api.ai is a cloud-based platform that lets you build conversational interfaces for any application or device.

It allows you to build intelligent bots and assistants using natural language, which means they understand what the user says and respond accordingly. It also supports more than 30 languages, including English, German, French, and Chinese (and many others).

The platform has a built-in web app, which is both easy to use and powerful. You can also use it with your own application or integrate it with other tools like Slack, Salesforce, HubSpot, and more.

You can use Dialogflow to build chatbots and conversational interfaces for websites, mobile apps, voice-activated devices, and more. The platform lets you design your own Agent or use one of their pre-built agents. It also supports various features like sentiment analysis, AI assistants, and more.

Steps To Enable Voice Commands In Your Smart Apps With Api.ai

After logging in, go to its console (https://console.api.ai) and start creating your first agent. Just press the button Create Agent at the top left and give it a name.

This will be your project name, and you can have several agents for different projects/apps. You can then assign an agent to a specific project on https://console.api.ai/#/account.

Intents are a set of slots that represent what each intent does; these are used when you send data from one service to another using Api .ai’s.

This tool allows us as developers to create our custom intents based on existing ones but also create new ones as well so we don’t have just one type of voice command available instead, we might want multiple types depending on what kind of device we’re talking about – phone vs. tablet vs. watch, etc.

People create intents for dialogues, slots for those intents and their associated actions or reactions, and then add them all into your project’s resources folder under the directory called “intent_dialogs.”

To create intents, you can use the Api.ai editor or API to create them. First, however, you’ll need to know what type of intent you want to create and how it should work on your app.

Now, you need to create intents that are basic questions that you want your app to answer:

Once you have created an intent, click the “Add Intent” button at the bottom of the screen, which will open up a new screen with all intents that other users have created before you by adding them to this new intent builder toolkit.

Once you save your project, these intents can be used throughout your application without knowing about AWS Lambda functions or other APIs needed for working with voice commands apps like Alexa Skills Kit development kit (ASKDK), etc.

The Api.ai editor is available for free, and you can use it to create intents for Alexa, Google Assistant, or Cortana. The editor is a web-based application that you can use from any device with an internet connection.

The editor allows you to quickly specify a user request using pre-defined templates and parameters (such as name, category, and action).

Tips To Enable Voice Commands Into Your Smart Apps With Api.ai

When you’re working on your app, use the following tips to ensure that your voice commands are working properly:

Problems In Enabling Voice Commands Into Your Smart Apps With Api.ai

If you want to enable voice commands in your smart apps with Api.ai, here are some things to keep in mind:

However, these are typically only available when using specific languages, such as English. So unless you’re fluent in another language that uses similar words to English, this might cause problems later.

Because of this, it is essential to note if you plan to use voice commands with your device.

Voice commands provide a more convenient way to interact with your smart devices, allowing you to accomplish tasks more quickly and easily. They also reduce the number of steps required to complete a task. For example, voice commands can help you stay focused on driving by minimizing distractions from your phone or smart device.

Voice commands are more natural and easier to use than typing.

They reduce the number of steps required to complete a task.

They make it easier to access information on the go.

How Is Ai Used In Voice Recognition?

Voice recognition refers to a machine’s ability to receive, interpret, and carry out spoken commands.

Voice AI is a conversational AI tool that uses voice commands to receive and interpret directives.

Is There Any Free Speech-To-Text API?

How Do You Implement Voice Assistants?

There are three ways: Integrate existing voice technologies like Siri, Google, and Cortana into your app using specific APIs and other dev tools.

What Is An Ai Voice App?

AI Voice allows you to communicate verbally with your phone. To operate hands-free on your phone, wake up AI Voice and give a voice command. This feature is only available in some countries and regions.

What Is An Ai Voice Assistant?

How Does Voice Command Work?

What Is The Difference Between Voice And Speech Recognition?

Voice command technology is one of the fastest-growing trends in the mobile industry. It will be a great addition to your apps and devices.

Amazon Subscribe And Save – What You Need To Know