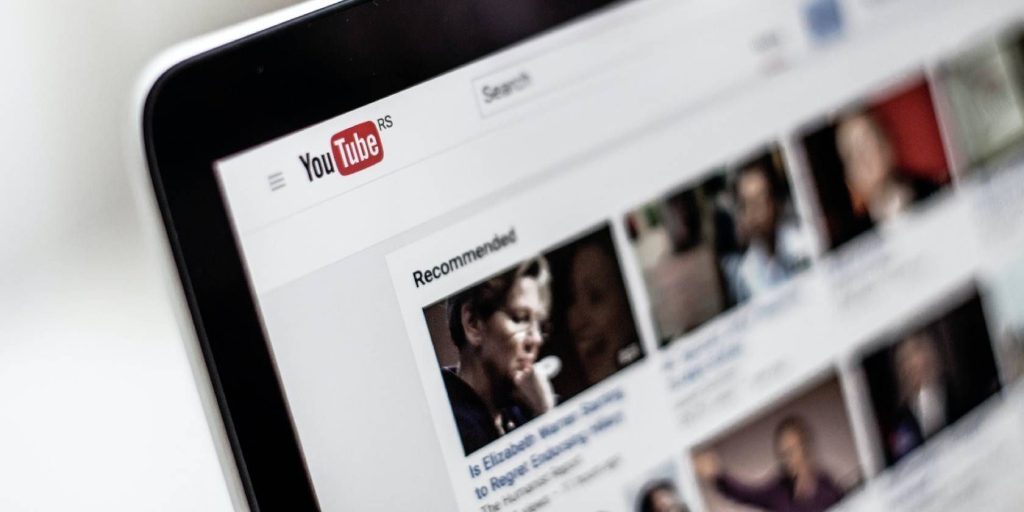 People often watch documentaries on YouTube without knowing the best.

In this article, you will get to know the 7 best documentaries on YouTube. Let’s go right into it.

The section below entails the 7 best documentaries on YouTube in the year 2022.

1. A Murder In The Family

Murder in the family is a true documentary, it entails about a British businessman named Robert Davis that was killed in his sleep in the Philippines in the year 2002.

Margaret Davis the mother of the man killed tries to pinpoint the death of her son to her daughter-in-law Evelyn Davis.

While she was searching for the evidence she got to know shocking revelations she never expected.

All these will leave you at the edge of your seat, it’s a whole ride of suspense and shocking revelations because the killer was within.

This is a popular YouTube documentary that was filmed in Colombia.

It is centered around a drug called Scopolamine or also known as Devil’s breath.

This drug makes you powerless and you can’t express yourself, you may want to do a thing but can’t because of the impact of the drug.

This documentary includes talk sections with people talking about their experiences after taking it.

You will be surprised at the impact and the effect this drug has on the body.

3. This Is The Zodiac Speaking

This is the Zodiac Speaking a movie directed by David Prior.

It is about a serial killer called the zodiac killer that attacked the people of northern California.

This was a horrible experience for the residents as they lived in fear because the killer wasn’t caught.

There were several cases of mass death in that part of the country because of the zodiac killer.

This documentary covered the investigations that went on and the interview section with the actual investigators and actual survivors.

This can be considered horror or thriller but if you are comfortable with both you can check this out.

This movie is considered one of the historical movies, it was filmed by Ava DuVernay.

It is centered around the United States prison system.

It shows that even after the 13th Amendment of the United States Constitution, black slavery never really ended.

The documentary shows the change in structure but still, the blacks are oppressed and not entirely free.

Child of rage is a 1992 movie directed by Larry peerce.

It is about a girl called Beth Thomas who had behavioral issues because of sexual abuse as a child.

She became a problem to her siblings and adoptive parents, although they never knew what was wrong with her.

It is advised if you have experienced any trauma in the past, you should probably avoid this one.

The Next Black is a movie that is centered around the fashion industry’s future and the biggest challenges it would face.

This movie is ideal for anyone who is fashion inclined, you would pick up a thing or two from seeing this.

The documentary captures the unique idea or the reason for the movie alongside interviews with the opinions of those interviewed.

Inside North Korea is a must-watch for all those wondering what goes on in North Korea.

This documentary entails about a man who went undercover to know more about the secretive country.

It also has an interview section with former citizens of the country.

I hope you find these 7 best documentaries on YouTube interesting.

Your feedback on these documentaries would be appreciated, you can drop them in the comment section.